I thought that I would continue with some more early exploration, but also add a little bit of what will be our future. The idea that we could go as far as we have. Looked at the things that we have looked at and explore as much as we have in nothing short of amazing. We really have gone where no man or woman has gone before. And this is still only the beginning.

With the next set will be nearing the end I think. It is fun sharing the different aspects of space exploration with you, looking at some of the people that have been instrumental in pushing the boundaries forward and leading us to a better tomorrow. 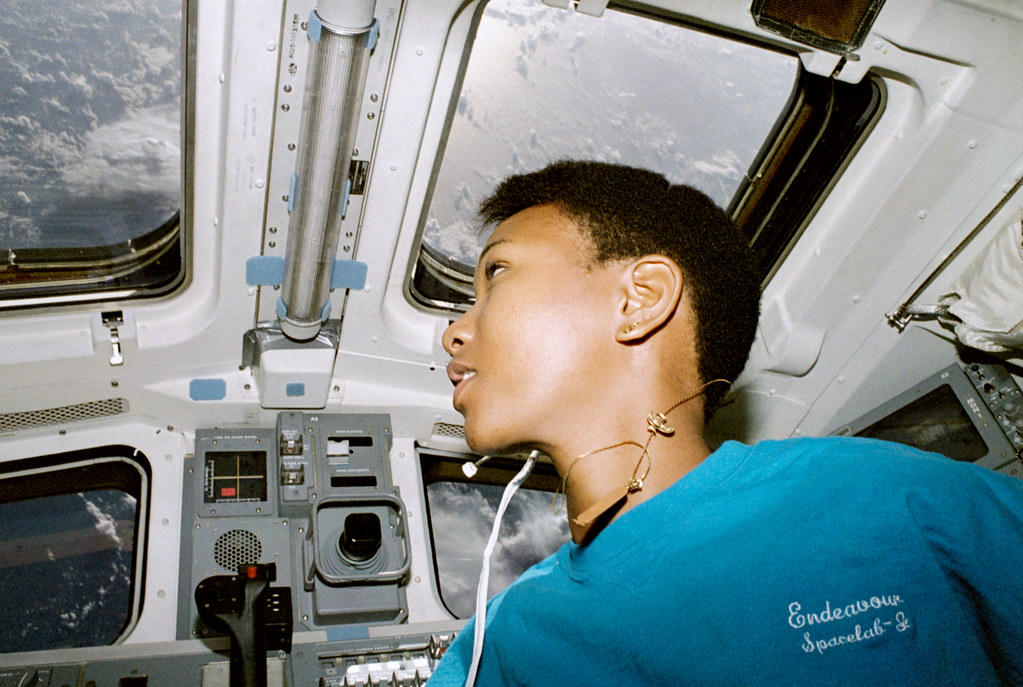 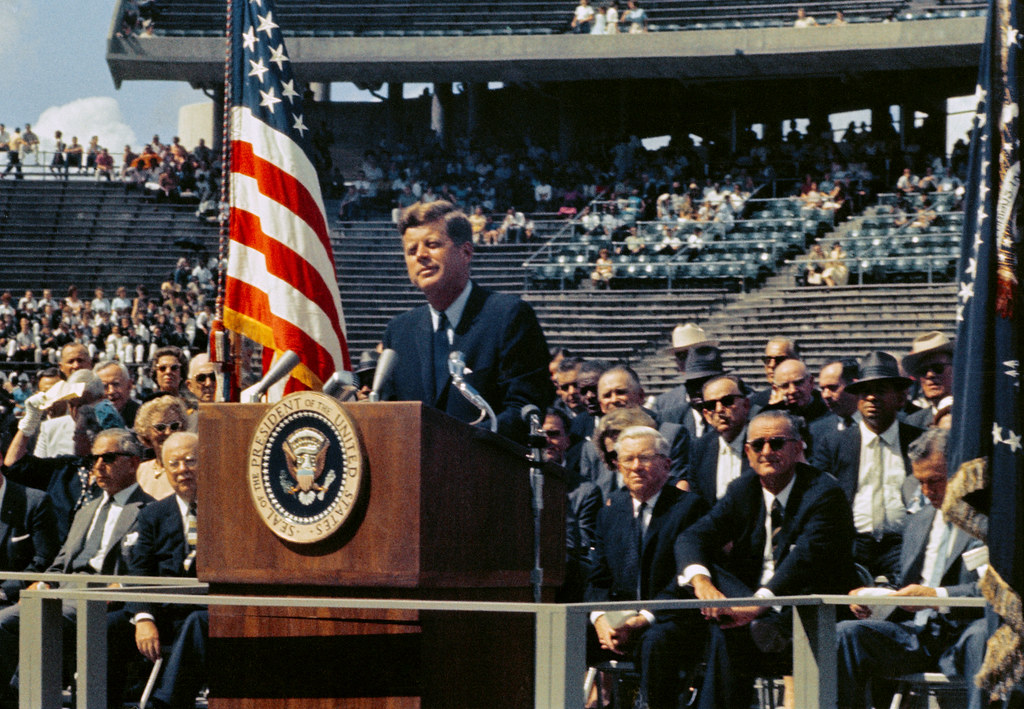 President Kennedy – We Choose to Go to the Moon 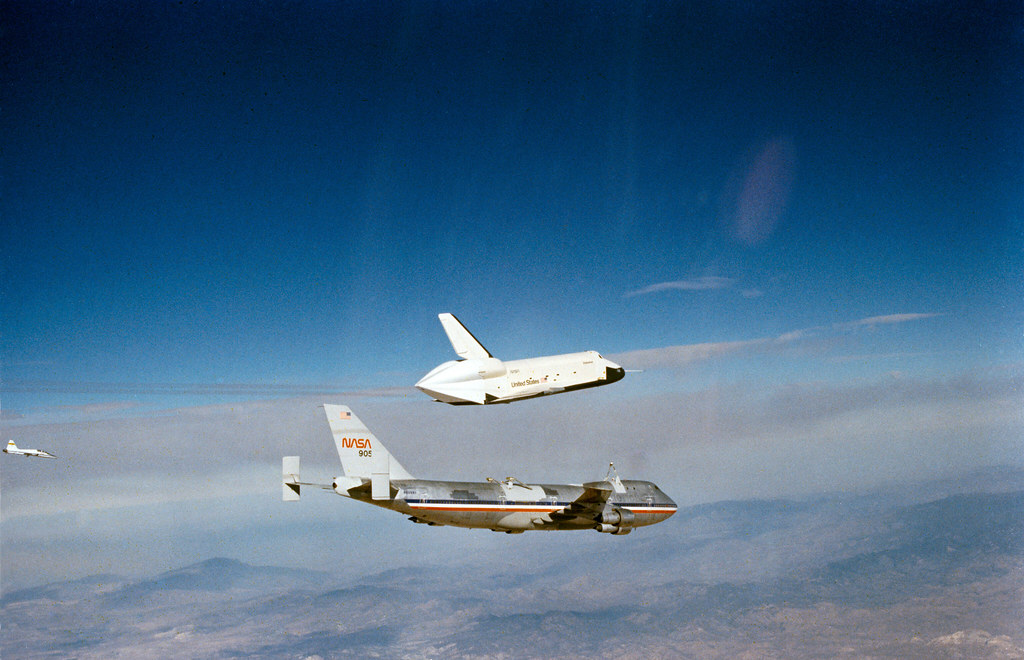 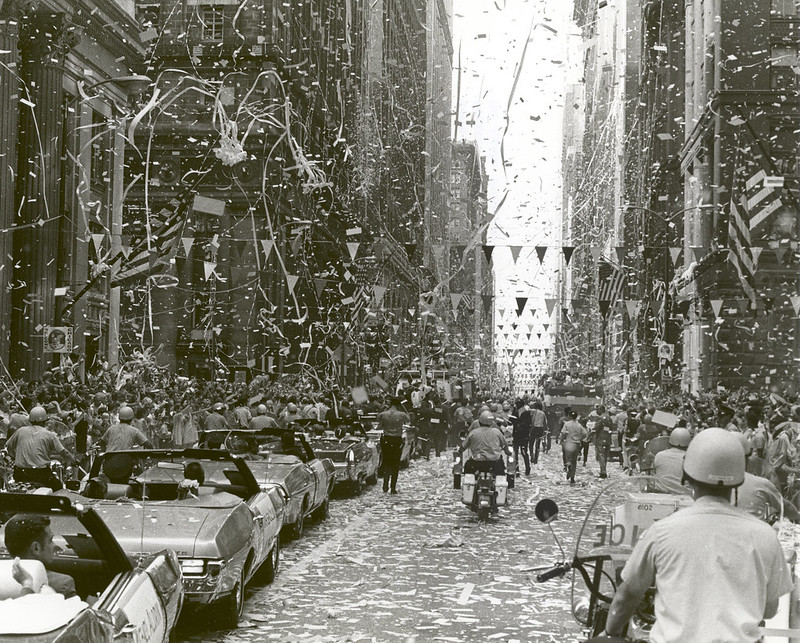 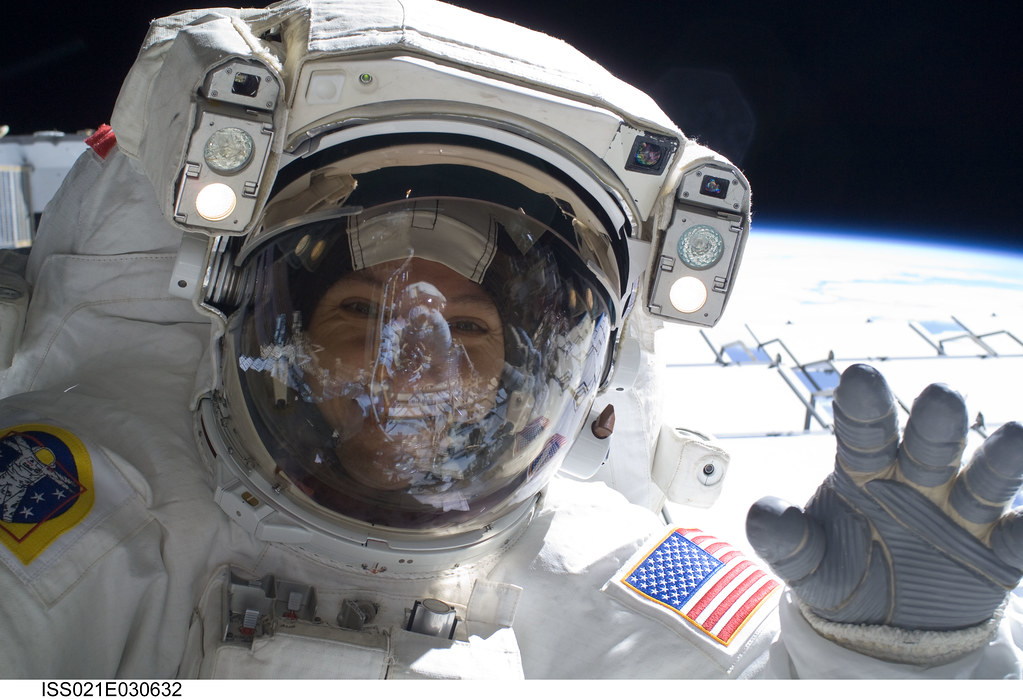 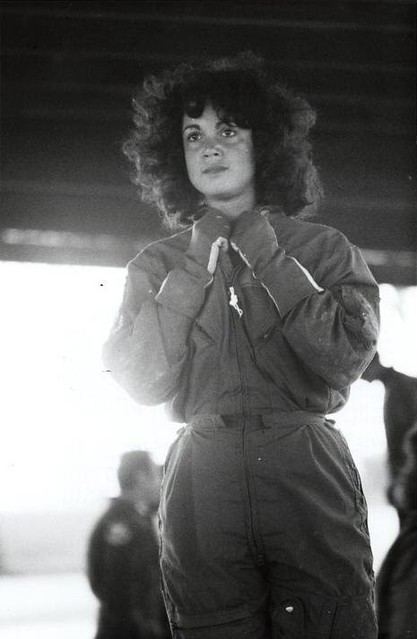 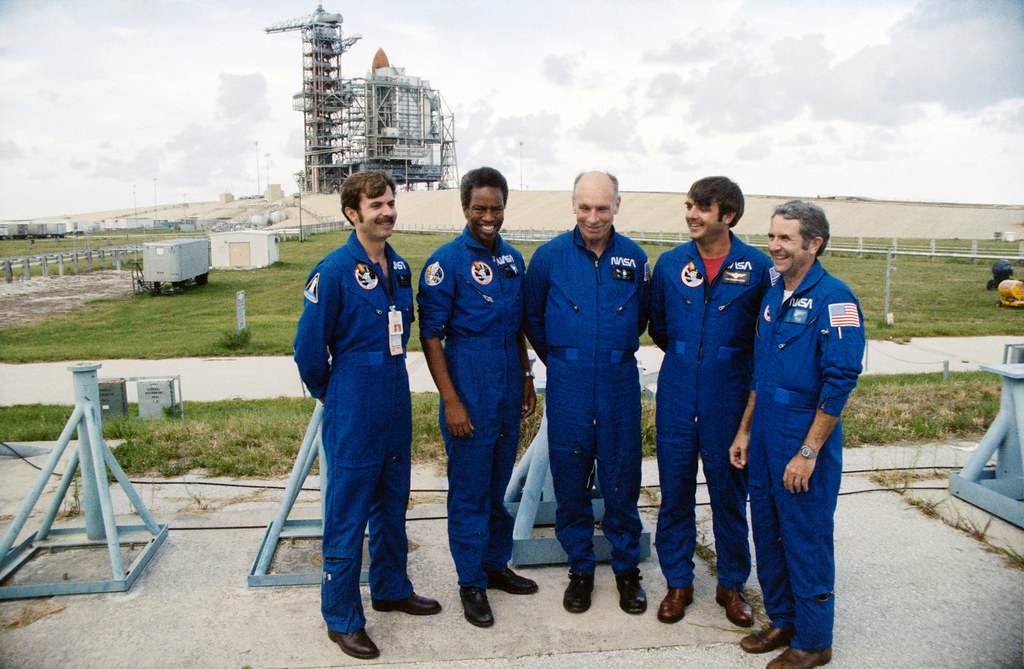 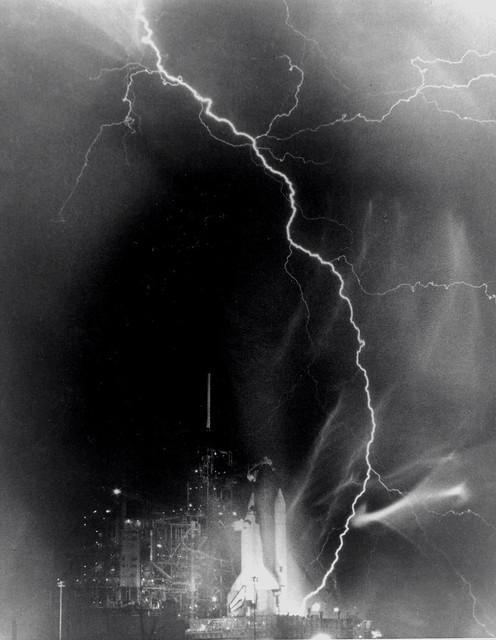 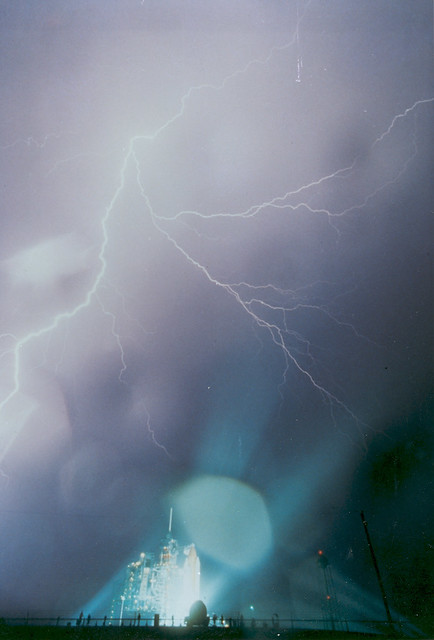 Lightning Above the STS-8 Launch Pad 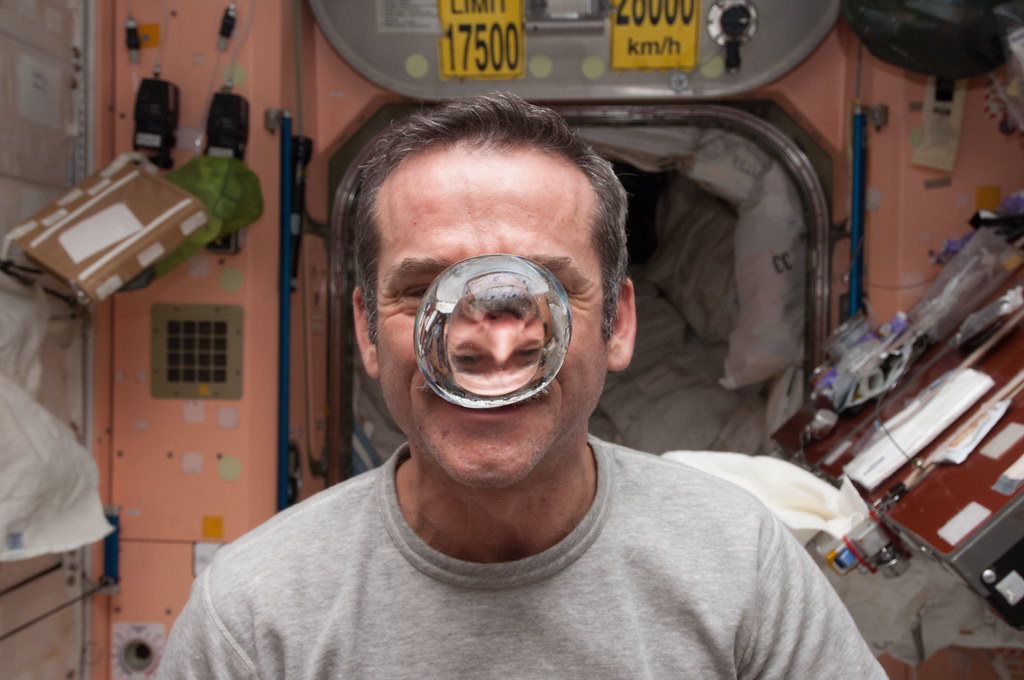 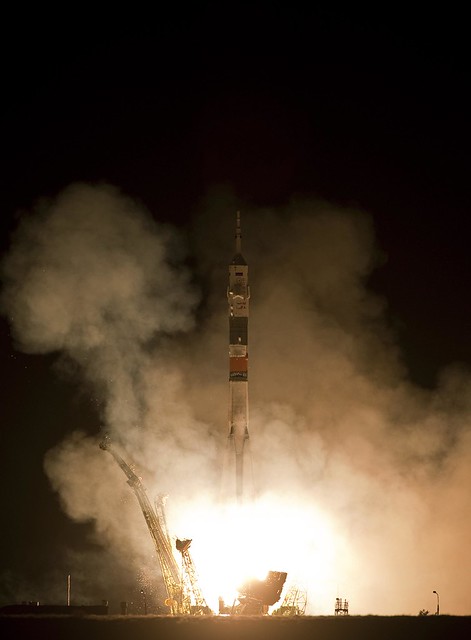 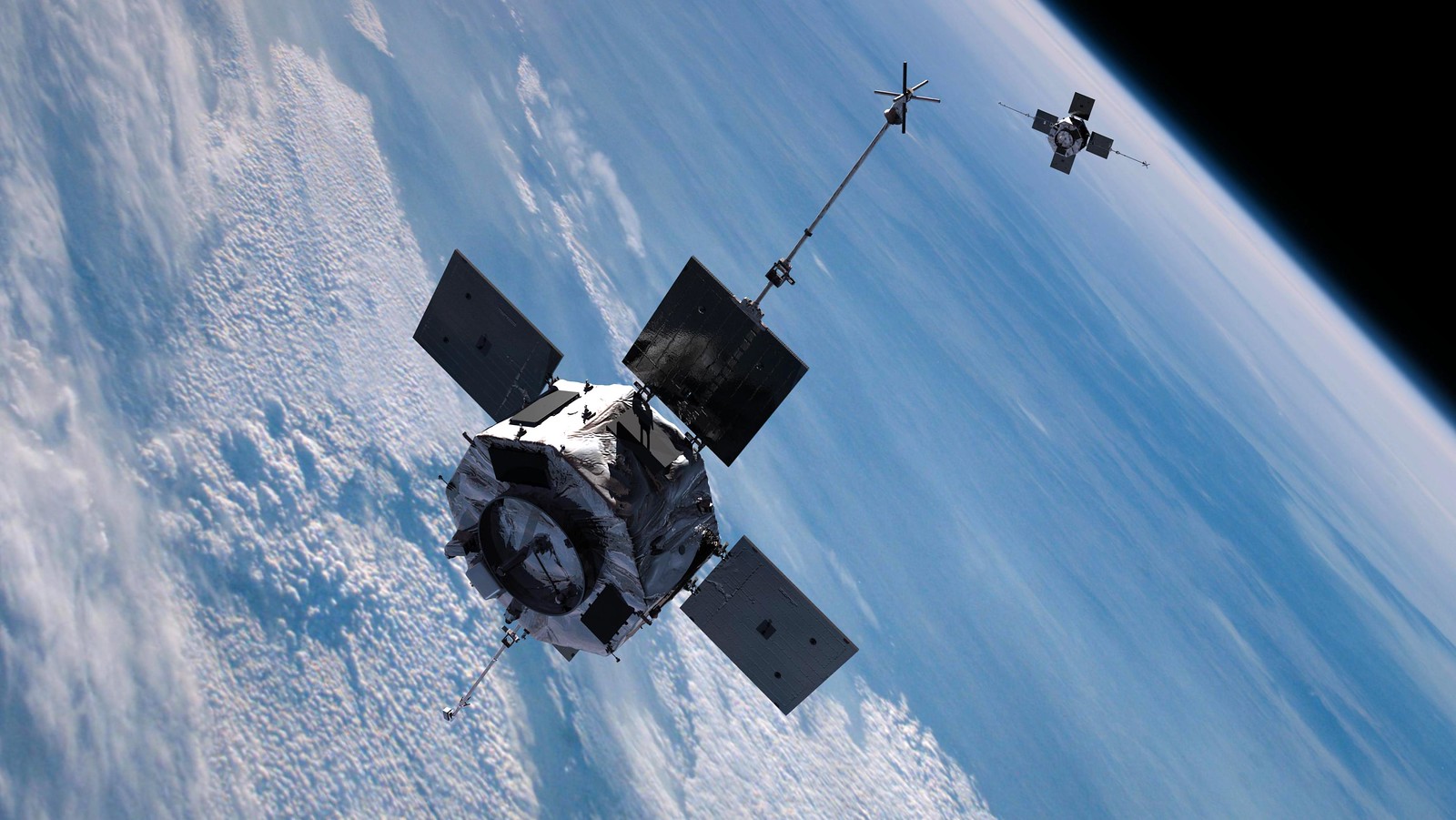 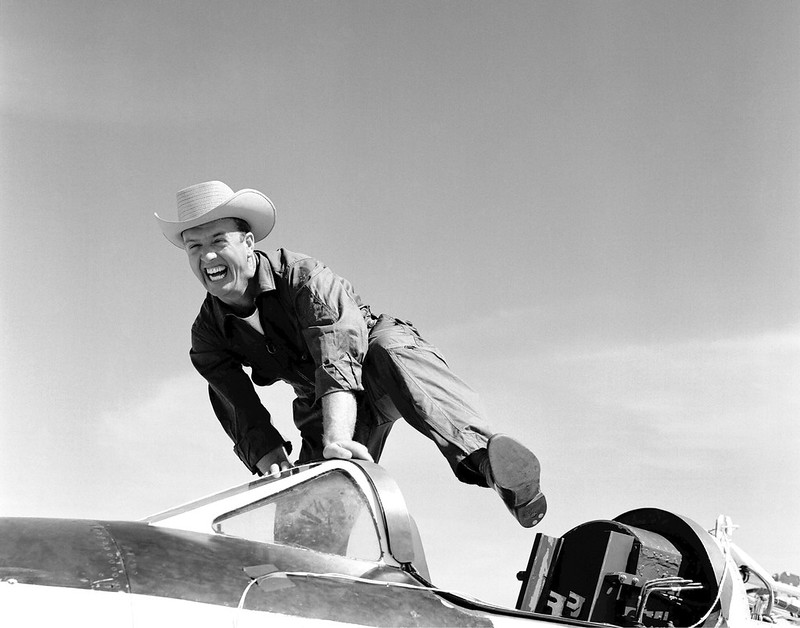 Pilot Joe Walker and the X-1A 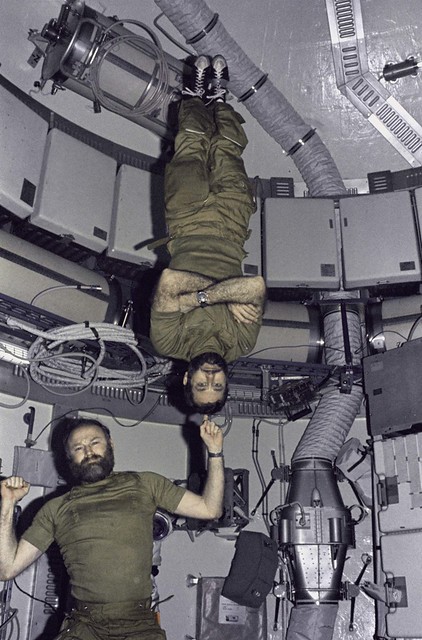 Carr and Pogue in Skylab 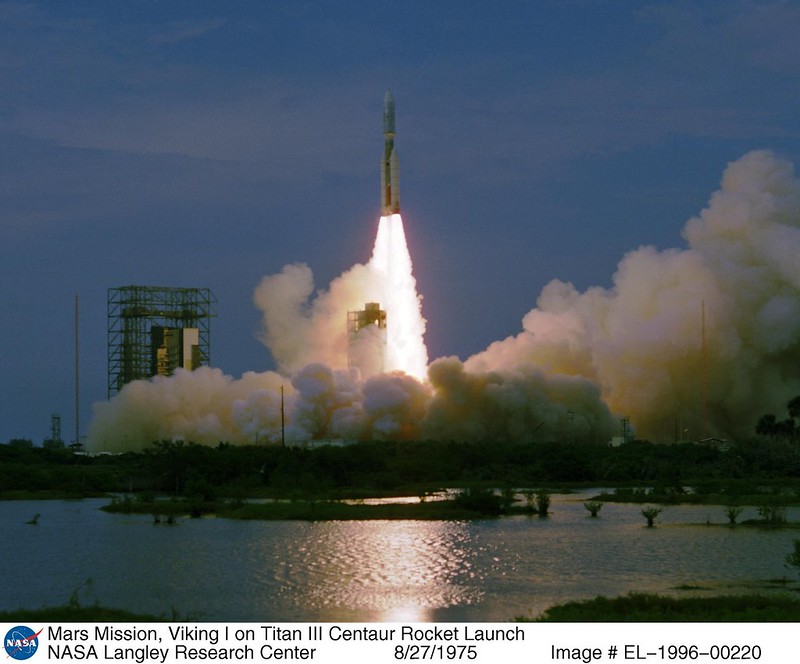 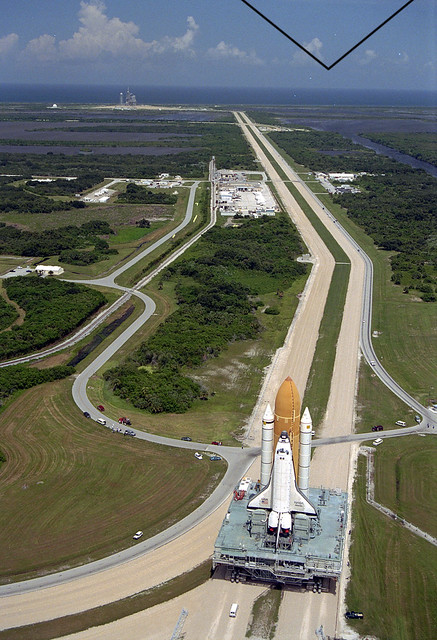 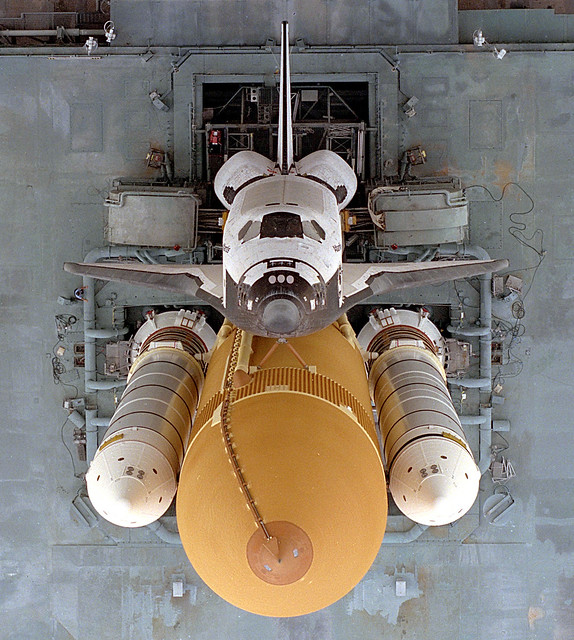 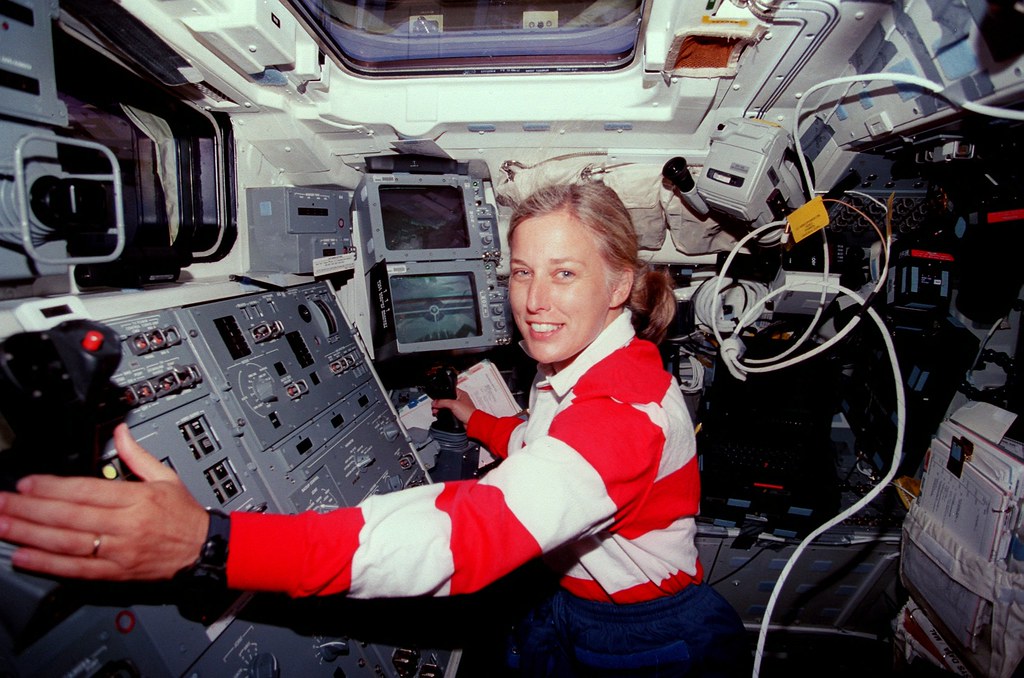 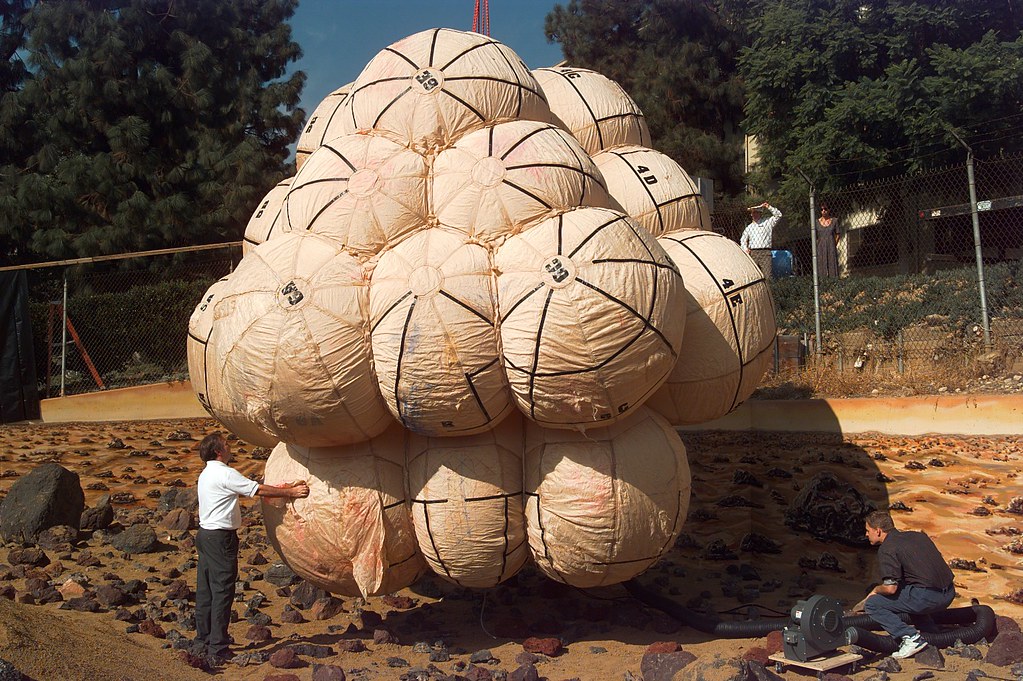 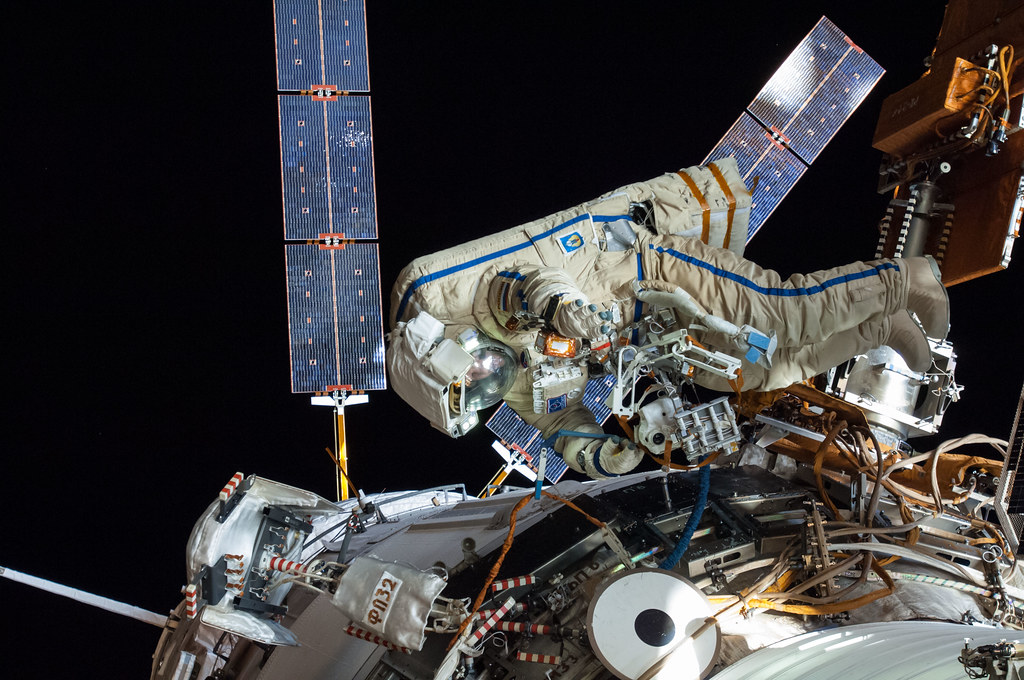 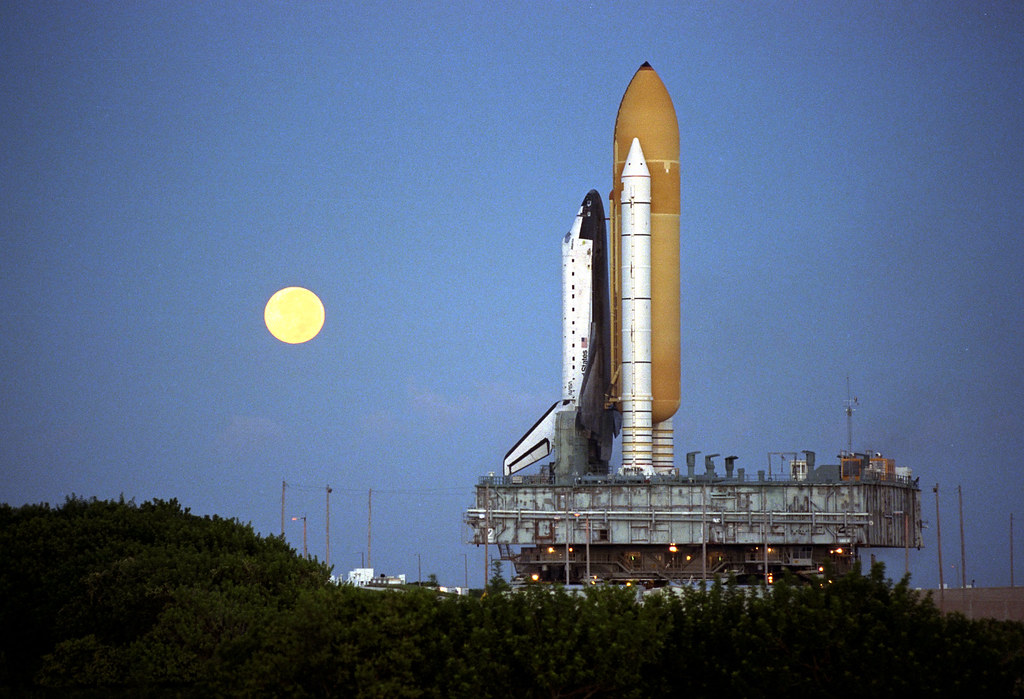